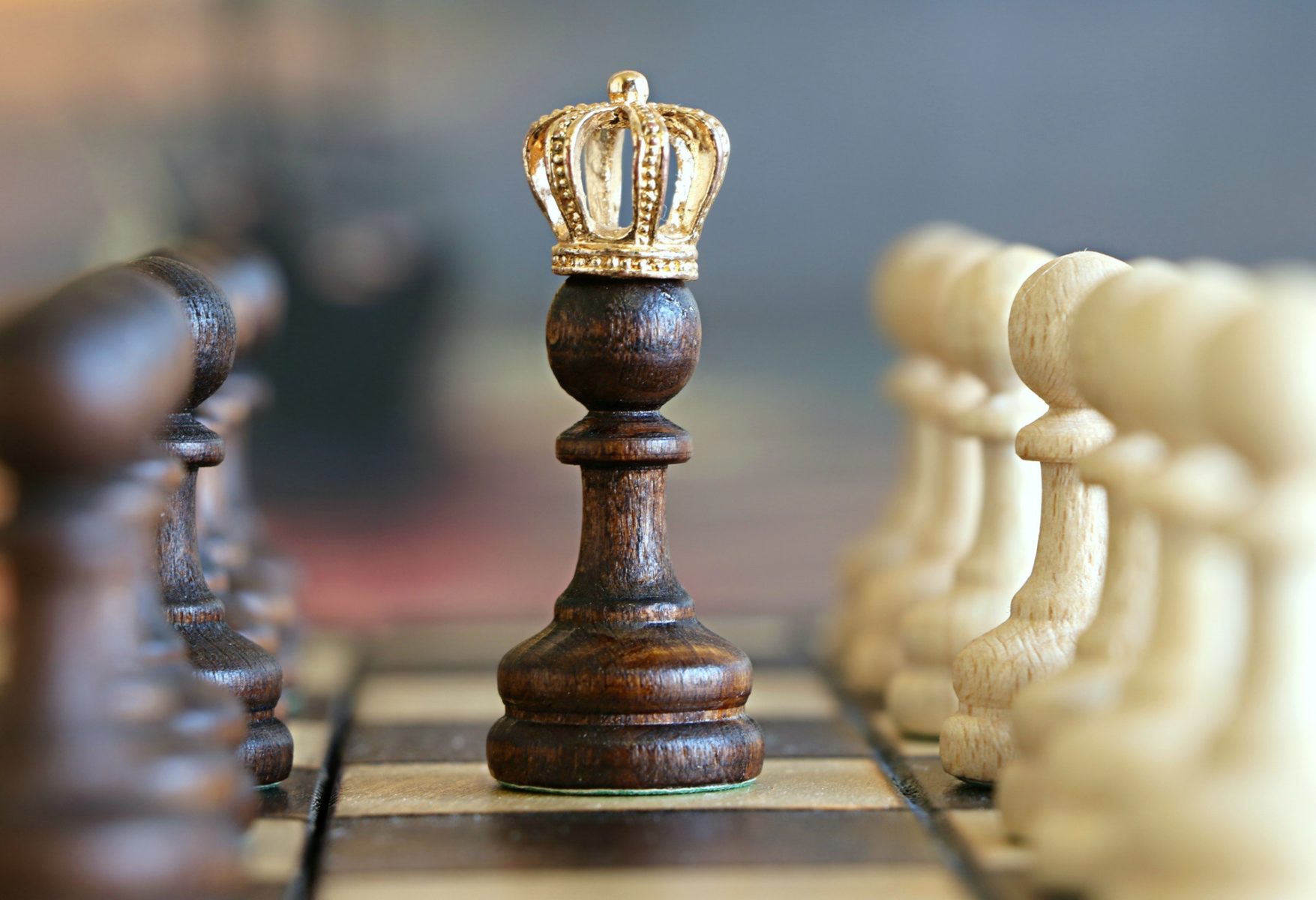 We are the champions! Or could be…

There are three key life scripts that we can unconsciously follow:

Marek Herman (2008) said that winner is a captain of the team and always has the most beautiful girl. Non-winner has the second beautiful girlfriend and is a vice captain, sometimes he wins sometimes not but it doesn’t matter because he is satisfied with an equal score. Looser never really had any girl and if he plays, he is always the first to loose.

Every one of us can pick his own league. You don’t have to play for Real Madrid to be a winner, you can be a captain of your school team. Being a winner is about desire and determination to win. Life script is a decision that we make early in childhood and somehow follow till now without a bigger reflexion.

As in many other similar cases it were our teachers or parents that in many ways suggested who we are. Fortunately, nothing in life is impossible, we can always stand up for ourselves and say:

With all respect, I know that I am a winner and I am going to do it my way and win!

Our future always depends on our decisions and desires, even if it means plenty of hard work on the way to our glory and satisfaction.

Sometimes to be back on track as a winner demands just a little reflection and self motivation. Oftentimes it costs my clients a lot of determination, energy and time but it is always worth it.

Should you need a guide on your way, it will be my pleasure.